Guidelines Myths High Risk Activities Methods of Protection Contraceptive Methods Get Tested Talk About Getting Tested What to Do If You Have Unprotected Sex
Share:

If you’ve been diagnosed with a sexually transmitted infection (STI), it can be scary, and some may feel stigmatized. However, STIs are incredibly common–in fact they’re the most commonly reported type of infection in the United States.

Thankfully, there are effective treatments for many STIs, especially if diagnosed early. Here, we’ll discuss how to protect yourself from STIs while being sexually active. We’ll also cover STI testing, how to have potentially difficult conversations about STIs, and what to do if you engage in an activity that puts you at risk for STI.

There are many definitions of safe sex. Some define it as sexual contact in which bodily fluids like blood, semen, or vaginal fluids are not exchanged. Others define it as sexual contact between two monogamous partners who have each been tested for STIs and each have none. A more general understanding of safe sex is sex using a barrier method of protection against STIs and unplanned pregnancy. Some sexual health professionals prefer the term “safer sex,” to “safe sex,” as all sex carries some risk, whether it be of infection and/or pregnancy, even if precautions are taken. While there is no guaranteed way to avoid STIs without abstaining from sexual contact, here are some guidelines for safer sex that offer the most protection against STIs and unwanted pregnancy.

You can also try sexual activities that do not involve the exchange of body fluids or contact of mucous membranes. These include:

Chat with a doctor in real time for just $39

There are some myths about safe sex that can harm your ability to make good decisions about your health. Some include:

Having sex with more than one person, or with someone who has multiple partners increases your risk of getting a STI. Other sexual activities that increase your chances of contracting an STI include:

Condoms offer the best protection against STIs, since they act as a physical barrier against the exchange of bodily fluids between partners. Condoms may not protect against every STI, like pubic lice, scabies, or genital warts, and herpes, if the affected areas are outside of the condom, like the pubic mound, testicles, and other genital skin areas. However, condoms still are the best choice for STI protection. When used correctly, female condoms have a 95% rate of effectiveness in protecting against STIs and pregnancy, and male condoms have a 98% rate of effectiveness.

When used consistently and correctly every time, male latex condoms are highly effective in preventing STIs. Condoms can slip off or break, but if used properly these occurrences are fairly uncommon. According to the CDC and the National Center for Biotechnology Information, for every 100 condoms used for vaginal intercourse, approximately two break or slip. Some studies show that rates of breakage and slippage may be slightly higher during anal intercourse. Make sure to check the expiration date on the box or on the individual condoms as expired condoms, or those used over five years after their manufacture date, are not reliable. You can find instructions for putting on a condom here.

If either partner has a latex allergy, male condoms made of polyurethane offer comparable protection against STIs and pregnancy. However, it’s important to note, natural membrane condoms, sometimes called lambskin, are not effective for prevention of STIs.

Some safer sex tips for male condom use include:

Female condoms are pre-lubricated polyurethane condoms that fit inside the vagina. Unlike male condoms, they don’t come in different sizes, and are sold as “one size fits all.” While female condoms can be more expensive than male condoms, you may be able to get them covered by your health insurance if your health provider prescribes them to you. They have the benefit of not requiring immediate withdrawal after sex, and you can insert them up to eight hours before use. For those who want a female-controlled protection method, they’re a great choice. You can see how to insert a female condom here.

Contraceptive Methods Effective Against Pregnancy but Not STIs

Diaphragms should not be used to protect against STIs. While some studies show that cervical diaphragms may offer some protection against cervical gonorrhea, chlamydia, and trichomoniasis they do not protect against other STIs like HIV or herpes, and are less effective than condoms in preventing pregnancy.

Contraceptive methods that are not mechanical barriers, like oral contraceptives, the patch, the pill, the ring, implants, injectables, intrauterine devices (IUDs), surgical sterilization, and hysterectomy offer protection against pregnancy but not STIs.

How to Get Tested for STIs

You can get tested for STIs at your doctor’s office, a community health clinic, the health department of your school, or your local Planned Parenthood health center. Most health insurance covers STI testing, and if you’re uninsured many health care services will provide it for free or at a reduced cost. You can find out which STI tests you need, and where to get them, at this CDC page.

How to Talk to Your Partner About Getting Testing

Broaching the subject of getting tested for STIs or sharing the results of an STI test can understandably cause some people distress. While it’s very natural to feel nervous or awkward, the conversations are important for your health and the health of your partner or partners. Here are some tips on how to have the conversation:

What to Do If You Have Unprotected Sex

Many sexually active people have unprotected sex at some point due to birth control failing, heat-of-the-moment decisions, peer pressure, or other factors out of their control such as sexual assault. If you have had unprotected sex, here are some things you can do to minimize the potential consequences:

Chat with a doctor in real time for just $39 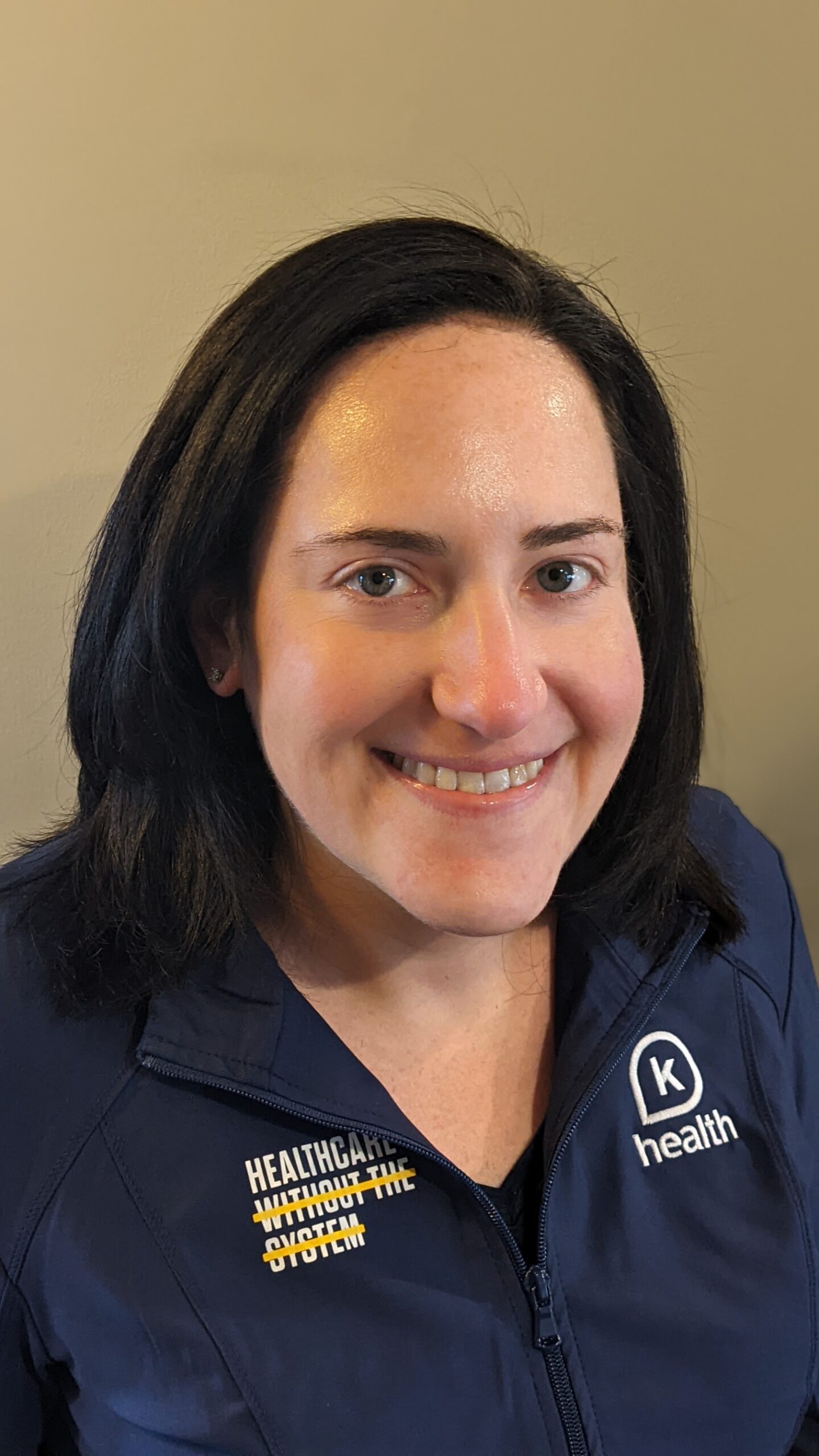