Super gonorrhea, also referred to as super-resistant gonorrhea, is a case of the common sexually transmitted disease (STD) that resists typical treatment from antibiotics.

This type of gonorrhea is referred to as a superbug and is a serious threat to public health.

In this article, we’ll explore what super gonorrhea is, how common it may be, symptoms, and treatment. We’ll also discuss how you should know when to seek medical help, how to get tested, and how to avoid serious complications.

What is Super Gonorrhea?

Super gonorrhea is not more contagious or different symptomatically from other types of gonorrhea.

It is an antimicrobial-resistant strain of the common STD that is becoming more common due to the overuse of the antibiotics used to treat it, such as injectable ceftriaxone with oral azithromycin.

Azithromycin, in particular, is increasing in frequency of use, which can contribute to resistance.

While azithromycin is not shown to be effective at treating COVID-19, studies have looked at it for this purpose.

A spokesman from the World Health Organization (WHO) told a reporter from The Sun that overuse of azithromycin for COVID-19 was directly leading to drug-resistant strains of gonorrhea.

While additional reporting has found that this link is not as dire or imminent as it sounds, the fact remains that antibiotics continue to be overused. The more frequently antibiotics are used ineffectively, the more likely it is that bacteria will be able to evolve and resist more forms of treatment.

Gonorrhea is the second most common STD, affecting more than 616,000 Americans according to the CDC. Rates of gonorrhea have skyrocketed 92% in the last 10 years.

Gonorrhea is caused by the bacteria N. gonorrhoeae, which has a history of becoming resistant to antibiotics.

Because new antibiotic treatments are not yet available, super gonorrhea cases may become more common, elevating an STD that was formerly simple to treat to a complex medical problem that could require hospitalization and intravenous antibiotics.

Concerned about gonorrhea? Chat with a doctor through K Health.

How Is Super Gonorrhea Different From Standard Gonorrhea?

Usually, symptoms of gonorrhea will resolve within seven days of treatment.

If they do not, you need to inform your healthcare provider as you may have super-resistant gonorrhea or may have a co-occurring infection, such as chlamydia.

How Common is Super Gonorrhea?

Super gonorrhea is still rare. The CDC has not yet received reports of super gonorrhea in the U.S. But as rates of gonorrhea and other STDs continue to rise, it will become more common.

According to the World Health Organization, there are five primary reasons for gonorrhea becoming super-resistant.

The risk factors for contracting gonorrhea include:

Men who have sex with men may also be at increased risk for gonorrhea, as well as people under age 25, and African Americans.

Gonorrhea typically infects the mucus membranes of male and female reproductive tracts. In people with penises, it affects the urethra, with or without symptoms.

Gonorrhea can be passed to an infant during childbirth.

Safe sex practices are the best way to decrease the risk of contracting gonorrhea.

This means using latex condoms, avoiding any unprotected sexual contact outside of a mutually monogamous relationship, and getting tested regularly if you do have multiple partners.

How to Know if You Have Super Gonorrhea

The symptoms of super gonorrhea are not different from normal gonorrhea infections.

In many cases, it causes no symptoms at all. However, if you are treated for gonorrhea and your symptoms do not improve within seven days, you should check with your doctor.

Super gonorrhea resists common treatment and may continue to cause symptoms even after antibiotics.

Gonorrhea does not always cause symptoms, and when it does, they may be mild enough not to cause concern.

However, if you have had unprotected sexual activity with a new or multiple partners and have any of the following symptoms, you should seek testing and medical care to ensure that you get proper treatment.

Symptoms of gonorrhea may include:

How to Get Tested

If you have had contact with someone who has tested positive for gonorrhea, or you are showing signs or symptoms, contact your medical provider. Testing for gonorrhea can easily be done in a healthcare provider’s office.

Gonorrhea testing is done via urine specimen or via specimen collection from the urethra (for those with a penis) or the cervix or vagina. The FDA has also approved tests for oral or rectal infections.

Gonorrhea is typically treated with an intramuscular injection of ceftriaxone. This is sometimes paired with a course of doxycycline or azithromycin.

Super-resistant gonorrhea will not respond to this first-line treatment.

While no cases have yet been identified in the U.S., in other countries, when conventional treatment fails, super gonorrhea has been treated with intravenous antibiotics that are typically reserved for serious, life-threatening infections.

Because super gonorrhea has not been found in the U.S. yet, the CDC’s recommended protocol of ceftriaxone is still standard care.

Concerned about gonorrhea? Chat with a doctor through K Health.

What Happens if It’s Not Treated Effectively?

If gonorrhea is not treated effectively, it can lead to serious, long-term, permanent health complications, including:

If you have symptoms that are associated with gonorrhea, see your doctor.

If you don’t have symptoms but have multiple sexual partners or are a man who has sex with other men, you should get routine STD screenings from your health care provider.

To avoid complications, it needs to be treated in a timely manner. There is no natural way to treat gonorrhea. Because it is a bacterial infection, it requires antibiotics.

Gonorrhea may also co-occur with other STDs or sexually transmitted infections (STI). Regular healthcare screenings are important, especially if you are sexually active, under the age of 25, or have multiple partners. 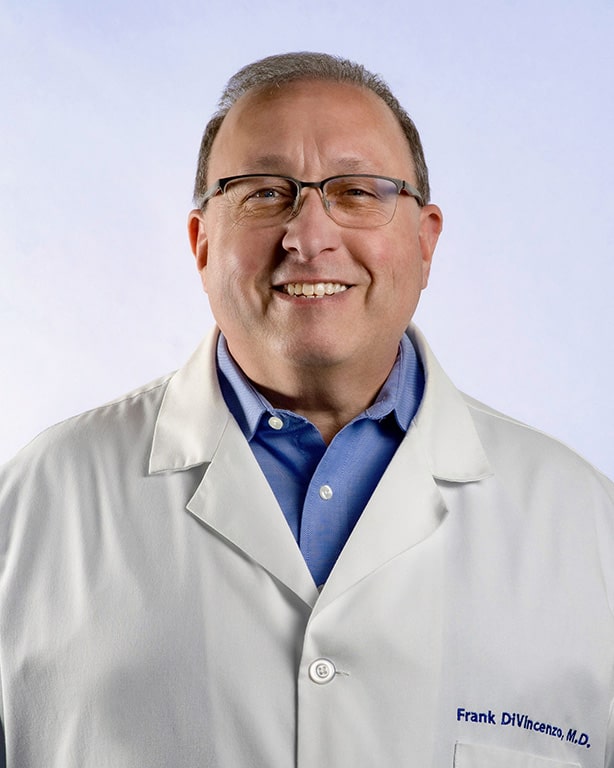 Dr. Frank DiVincenzo has been a physician with K Health since 2020. He grew up near Chicago, Illinois, but left the big city to go to college and then attend graduate school in Missouri. He received a Bachelor of Science in Mathematics and a Master of Science in Microbiology before graduating from the University of Missouri–Columbia School of Medicine.