What Is Lyme Disease? Stages Symptoms Causes Diagnosis Treatment Prevention Risk Factors and Complications When to See a Doctor How K Health Can Help
Share:

Table of contents
What Is Lyme Disease? Stages Symptoms Causes Diagnosis Treatment Prevention Risk Factors and Complications When to See a Doctor How K Health Can Help

Lyme disease is the most common disease transmitted by ticks in the United States with an estimated 300,000 people infected each year. It can cause symptoms including headache, fever, fatigue, and a characteristic bullseye skin rash. Promisingly, most cases of Lyme disease can be treated effectively with antibiotics, especially when caught early.

What Is Lyme Disease?

Lyme disease is the number one tick-borne illness in the United States. The disease is named after the town of Old Lyme, Connecticut where it was first discovered in 1975.

Lyme disease is caused by the bacteria Borrelia burgdorferi and rarely, from Borrelia mayonii. People are exposed to this bacteria when they are bitten by an infected black-legged tick or deer tick after the tick has been on their skin for at least 36 hours. The tick itself becomes infected if it has fed on infected deer, birds, or mice. You may have no memory of being bitten by a tick, but that doesn’t mean you won’t contract Lyme disease. Often, tick bites do not display the telltale bullseye rash, and many ticks are so small that they may not be noticeable on your body.

It is important to note that if you contract Lyme disease, you will not necessarily go through all three stages. The sooner you get treated, the better, to avoid the disease progressing.

The three stages of Lyme disease produce different symptoms, though there is some overlap between the different stages of the disease.

One of the first signs of Lyme disease is a bullseye rash called erythema migraines, which occurs in 70-80% of Lyme cases. For others, you may develop a different kind of rash or none at all.

The skin rash at this earliest stage of Lyme disease begins at the site of the tick bite usually after about a week, though can be seen after anywhere from 3-30 days. The rash expands slowly over several days reaching up to at least 12 inches across. You may find it warm to the touch, but it is unlikely to be itchy or painful. As the Lyme disease rash grows, it can resemble a target or bullseye.

Lyme disease is caused by bites from ticks infected with the bacterium Borrelia burgdorferi.

In the United States, depending on where you live, the disease can be spread by different types of ticks.

To contract Lyme disease, an infected tick must be attached to your body for 36-48 hours. Ticks often attach in hard-to-see areas such as the groin, armpits, and scalp. People can be infected by tiny immature ticks less than 2mm in size. These nymphs feed during the spring and summer months, which is why you’re more likely to contract Lyme disease during these seasons.

Your doctor will diagnose Lyme disease by reviewing your medical history and performing a physical exam, looking for a rash or other symptoms of the disease.

There is no one test to check whether you have Lyme disease. Rather, your doctor may recommend a few different tests. They may look at whether you have antibodies in your system as your body fights the bacteria responsible for Lyme disease, and they may check to see if your body shows any signs of damage from the illness.

An antibody test is only worth undergoing a few weeks after you’ve been bitten by an infected tick, primarily because it takes some time for your body to produce antibodies in response to the infection. Standard antibody tests include:

Further testing for Lyme disease will depend on your symptoms. These may include:

The good news is that, if caught early, Lyme disease can be successfully treated with antibiotics by mouth and cleared within a few weeks. Commonly used oral antibiotics include doxycycline, amoxicillin, and cefuroxime. If you have neurological or cardiac symptoms, you may need to take antibiotics intravenously.

At the moment, there is no cure for chronic Lyme disease. Often, symptoms will abate after several months. To manage your condition, you should see your doctor. They may prescribe medications to help with any pain or muscle soreness. If you have chronic Lyme disease, the National Institute of Allergy and Infectious Diseases has found no medical benefit in continuing antibiotics long term.

There are preventative steps you can take to reduce the likelihood of being infected with Lyme disease. These include:

Lyme disease is transmitted through bites from infected ticks. It is not contagious, meaning you cannot get infected from kissing, having sex with, or receiving a blood transfusion from an infected person. There is also no evidence you can get Lyme disease from infected animals.

The most common risk factors for Lyme disease include:

Untreated, Lyme disease can worsen and spread to your joints, heart, and nervous system. Medical research has not yet determined why some people develop chronic or long-term Lyme disease, but there are several theories including:

If you are bitten by a tick, you should make an appointment to be seen by your physician. If you noticed the tick early enough (less than 36 hours after being bitten), your likelihood of developing Lyme disease is low. If you have removed a tick from your body, it’s recommended to keep the tick in a sealed container. Your doctor can then send it for testing to determine if the tick is a Lyme disease carrier.

If you have the early symptoms of Lyme disease, your doctor can prescribe antibiotics to prevent the disease from worsening. Your doctor may refrain from blood tests until a month after your tick bite because it takes time for your body to produce antibodies against the infection.

If your symptoms go away, it’s also a good idea to see your doctor. While you may not have active symptoms, that does not mean the disease is gone. Untreated, Lyme disease can spread to other parts of your body and develop into a chronic disease with potentially severe symptoms. Your doctor will recommend a few tests to check whether you still have Lyme disease. 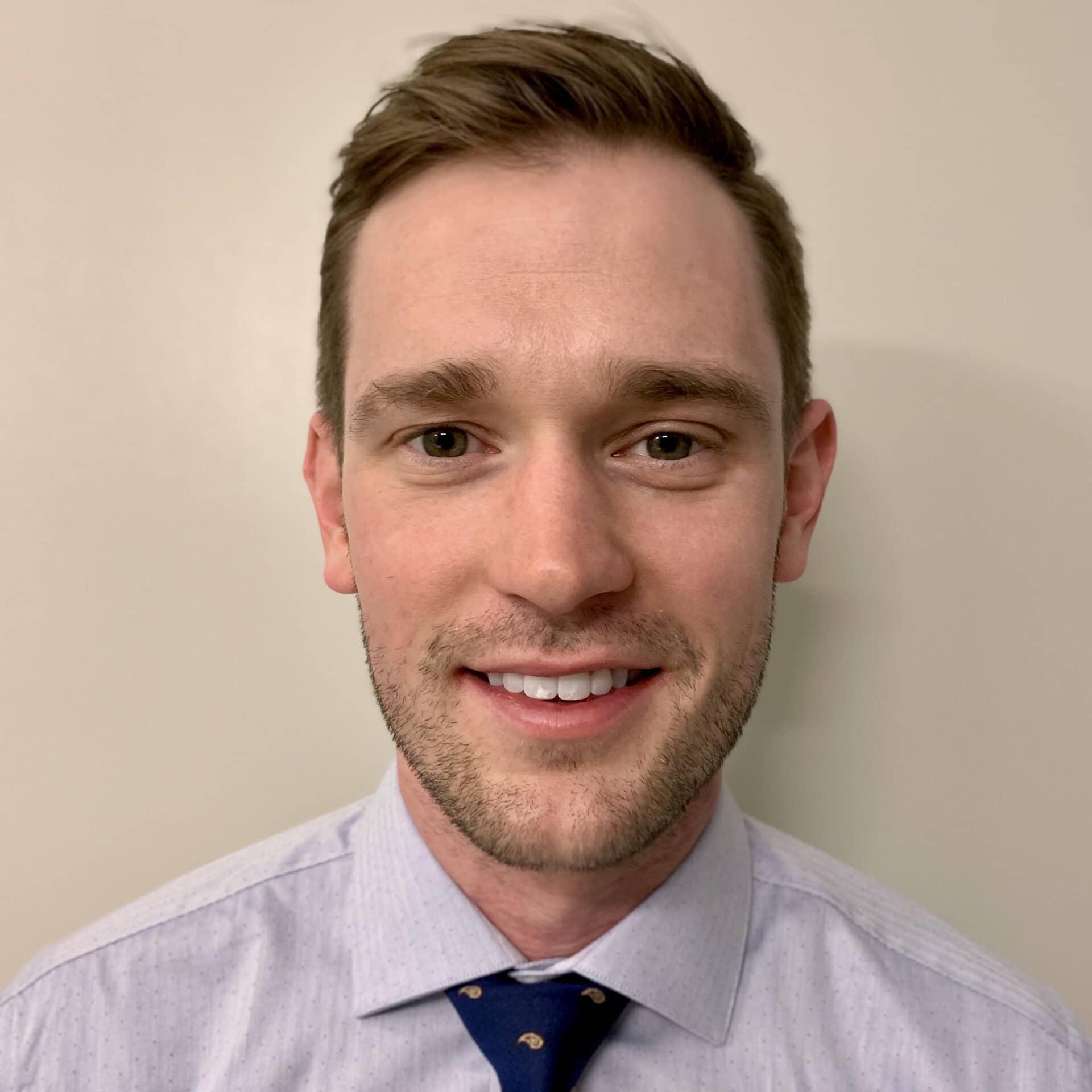