When you’re experiencing food poisoning, you often wait for it to pass—waiting as your body fights off the harmful bacteria, parasite, or virus.

Food poisoning will often resolve on its own, but symptoms can last for up to a few days.

I’ll also offer some ways to avoid future bouts of food poisoning, and some advice on when you should talk to a doctor.

How Long Does Food Poisoning Last?

Food poisoning symptoms can last a few hours to a few days.

How long food poisoning lasts depends on which microorganism infected you.

After you ingest contaminated food or beverage, it may take hours or days until you develop symptoms.

Here are some time frames for common causes of food poisoning.

Food poisoning symptoms can set in anywhere from a few hours to a few weeks after eating contaminated food, depending on the type of illness you’re experiencing.

Bacterial food poisoning is the most common type of foodborne illness in the United States.

The state of an individual’s immune system, their age, and preexisting conditions may affect how long parasitic food poisoning lasts.

Viral food poisoning incubation periods can vary depending on the type of virus you have been contracted.

Norovirus generally lasts from 1-3 days. Hepatitis A, another type of viral infection, can last up to 6 months, but people generally only present symptoms for a few weeks.

How to Prevent Food Poisoning

The best ways to prevent food poisoning is to practice food safety in the kitchen, while dining out, and when traveling in a foreign country.

Food poisoning is any of more than any 250 foodborne illnesses caused by eating contaminated food.

The most common food poisoning pathogens are bacterial, viral, parasitic, or toxins.

Symptoms can vary depending on the type of food poisoning you’re experiencing.

But common symptoms of food poisoning include the following:

There are several germs that can cause food poisoning if you are exposed to them.

These can be found on a variety of foods and food sources, but some common culprits include:

Those with otherwise healthy immune systems will generally recover from food poisoning without formal treatment.

But depending on the severity of symptoms and type of illness, certain treatments can help.

One of the most common side effects of food poisoning symptoms is dehydration, so when treating food poisoning, it’s important to drink plenty of fluids.

Use oral rehydration solutions and electrolyte solutions to replenish the body if necessary.

In severe cases, IV fluids may need to be administered. Signs of dehydration include dry mouth and eyes, lightheadedness, and dark-colored urine with a strong smell.

In certain cases of food poisoning and for certain symptoms, your doctor might prescribe antibiotics.

For example, food poisoning caused by listeria may need IV treatment in the hospital.

Certain over-the-counter medications can be used for nausea and vomiting if needed.

When recovering from food poisoning, it’s best to eat bland foods or those that follow the BRAT diet, which consists of bananas, rice, apples, and toast.

Foods like ginger and ginger ale can also help calm your stomach and nausea.

Avoid spicy foods, caffeine, and alcohol, which can all disturb the stomach and cause gastrointestinal symptoms.

In rare cases, symptoms can become severe and life-threatening.

If you experience any of the following severe symptoms, you must see a doctor or healthcare provider as soon as possible:

Individuals who are immunocompromised, those with preexisting health conditions, and pregnant women are at risk of complications of food poisoning.

In severe cases, food poisoning can cause miscarriage, stillbirth, or premature delivery in pregnant women.

If you are pregnant and suspect food poisoning, it is best to seek medical attention.

In severe cases of food poisoning, individuals have been hospitalized, and untreated illnesses can lead to long-term health problems, including brain and nerve damage, kidney disease and failure by hemolytic uremic syndrome (HUS), as well as arthritis.

Food poisoning usually goes away on its own. But if you have a worrying case of foodborne illness, a healthcare provider can tell you if it’s something to worry about, or if the illness will go away on its own.

How do you tell the difference between food poisoning and a stomach bug?
While food poisoning and a stomach bug can present similar symptoms, they spread differently and usually present with different severity and length of symptoms. The stomach flu (a term used interchangeably with a stomach virus, but officially known as viral gastroenteritis) is a viral infection that is transmitted from person to person. Symptoms include diarrhea, abdominal cramps, vomiting and sometimes fever. Food poisoning can also be caused by a virus, but comes from contaminated food and is not usually transmitted from person to person. The symptoms of food poisoning will often be more severe and begin sooner than the stomach virus, which has an incubation period of about 24-48 hours. Food poisoning usually resolves on its own in 1-2 days, while the stomach flu can last 1-3 days (although sometimes longer). It’s important you know what is causing your symptoms so you can properly treat your illness.
What are the different types of food poisoning?
Food poisoning is caused by food that is contaminated by a bacteria, virus, parasite or toxins. The most common viral and bacterial causes of food poisoning are campylobacter, clostridium perfringens, E. coli, listeria, norovirus, and salmonella.
Is food poisoning contagious?
Food poisoning caused by certain bacterias, viruses, or parasites can be contagious. If you are sick with food poisoning and caring for a child or older adult, it is best not to prepare their food. Disinfect your home using soap, and clean the bathrooms. It is also best to stay home from work or school until symptoms disappear. 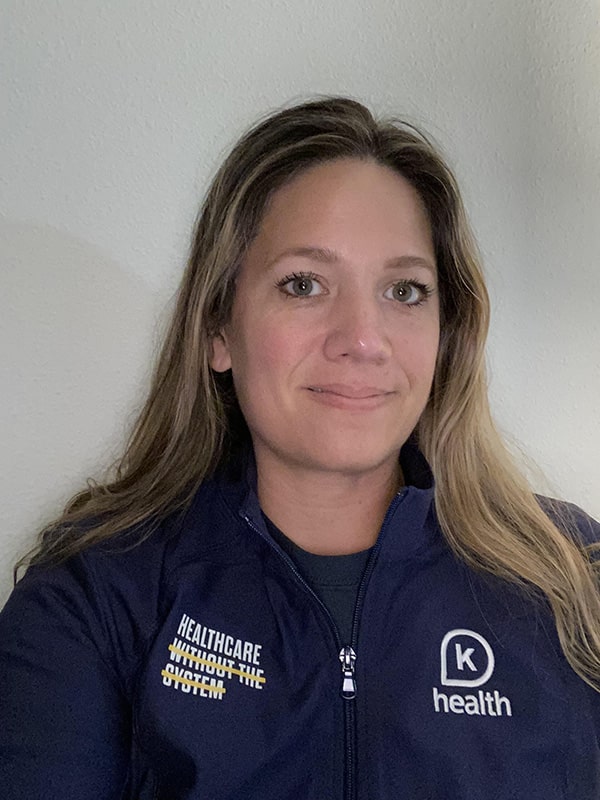 10 Home Remedies for Food Poisoning: How to Feel Better Fast

An estimated 1 in 6 Americans gets sick with food poisoning every year. Symptoms of food poisoning can include diarrhea, vomiting, upset stomach, fever and chills, headache, and nausea. These symptoms can appear within a few hours of eating food contaminated with bacteria, parasites, viruses, or toxins. Staphylococcus and E. coli are the most common […]

Food poisoning is a catch-all term for more than 250 different foodborne diseases. Nearly 48 million people contract a foodborne disease every year in the United States. If you’re one of them, you may be suffering from stomach cramps, vomiting, diarrhea, or feeling dehydrated. Rarely, certain cases of food poisoning can even be life-threatening. But […]

Food Poisoning Medication: What Are Your Options?

Food poisoning can spoil your memories of a wonderful dinner—and ruin your week. The common symptoms of foodborne illnesses, commonly called food poisoning, include nausea, vomiting, stomach cramps, and diarrhea. These can be unpleasant and disturb your daily life, and leave you with one question: What can you do to feel better? That question is […]

Upset stomach after eating out? Nauseous after slurping a suspicious oyster? There are more than 250 different foodborne diseases, also called food poisoning. Nearly 48 million people contract a foodborne disease every year in the United States.  The good news is that foodborne diseases are generally not serious, and often clear up on their own. […]

One bout of food poisoning can make you never eat at your favorite restaurant again. If this has happened to you, you’re not alone. Every year, an estimated 48 million people in the United States, or 1 in 6 Americans, fall victim to a foodborne disease, otherwise known as food poisoning. Although it’s uncomfortable, food […]

What to Eat After Stomach Flu or Food Poisoning

It can be hard to know what to eat after food poisoning, the stomach flu, or diarrhea. Learn more about the best ways to recover.